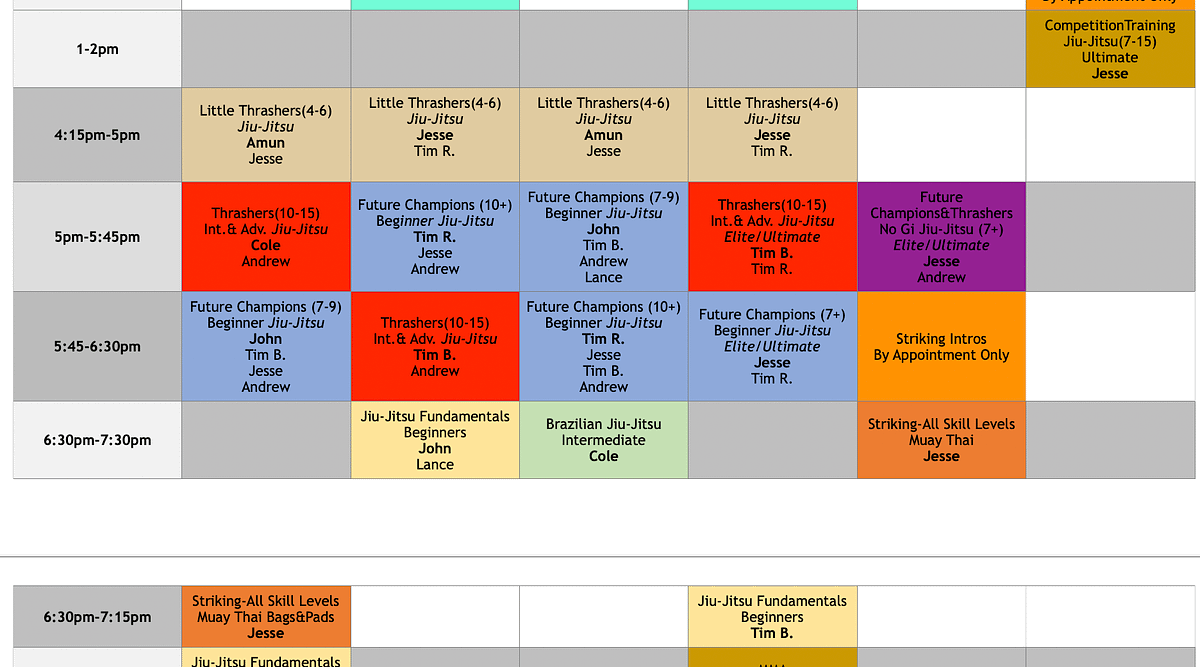 Congrats to Moon on his victory this weekend. 2-0 as a pro now. The guys at Rush did great as well going 3-1 for the night too. Good day for the Middle GA Fighters. Now we’re gonna have to ramp back up to train for future adversaries and get some of our students grappling and Kickboxing, but lets cool down for the next week or two and relax and just focus on some of the other things we got going on. 5/1 – 4 year anniversary going to have Thiago Moises and maybe another individual doing some seminar(s) as well as a big outdoor gathering/ bbq at Ted Wright Memorial Park on Moody just up from the academy. It’ll be a great way to celebrate the academy and its students. We also have a Combatives Seminar I’ll be doing on Interior Defense, everything you need to protect your home against an intruder or an unfortunate active shooter scenario.10am-4pm on that one 5/15. Let’s let the students know what’s happening with that. Also I may go to Colorado toward the end of May  to aid with a Combatives course for the Air Force 5/10-6/3. Ill only go for a week -2 max and it’ll likely be toward the tail end. I appreciate you guys covering for me as I get more details.

Also here’s just M-W. I’ll get the schedule fine tuned and techniques in the AM. we’re a little under manned TH/F, but not a big deal, im just too tired to think as im writing this. I hope everyone had a great weekend. I saw some good JJ on the mats last week. Keep up the good work.

-Shrimp to guard from half guard

-Shrimp to guard from half guard into hook sweep

-Half Guard pass to side mount